A: Hi, I’m working in Information Technology, I’m an analyst programmer with a lot of experience on Linux systems. I first learned about Cardano about 4 years ago when I was collecting little crypto parts from faucets just to understand the basics of how it works.

The main reason I was convinced about Cardano was the implementation of Proof of Stake (PoS) protocol because the idea to spend a huge amount of energy to validate a transaction on a blockchain (like Bitcoin) was really annoying me. So I started to look for ways to be part of it.

A: I started to build the node on the Testnet to see if anyone could participate in decentralization, the concept that appealed to me the most, with only a few resources. Since I already have two servers that I’m hosting for work, my idea was to build a node with zero investment. Using only the few cryptocurrencies I collected, and the ITN Incentivized Testnet I was given the opportunity to have some ADA to register my pool STackingPiZza [STPZ1]. The name came from the idea that you stack your pizza’s in the freezer and you use it when you are hungry so the value at that time is much higher then when you bought them.

A: There weren’t any real big problems, I’ve found a lot of technical support on the forums and Cardano sites. Once I had setup my pool, I realized that the big problem was: GET DELEGATORS, mainly to create the first few blocks, because when I searched for a pool to delegate to and I saw ‘zero blocks minted’ I’m not even sure if this pool is able to create them.

A: Based on a saying “Unity is Strength” came the idea to try and build a community of SPO’s willing to put some effort together, and I have to say that I’ve found a lot of good people that offer their time and knowledge specifically to establish simple and fair rules for everybody. Of course we want to have a return from this, but just to pay server running costs and keep going, not to become rich. The community name came to me straight away from the goal: First 2 Lifetime Blocks (F2LB.) At this point I realized too that I needed to provide some money for contribution and I bought 1000 ADA to use as stake for this newly founded F2LB group.

A:My pool is still very little. I have to increase my pledge for sure but it means I have to buy some ada. This goes a little bit against my first idea, to run with as little investment as possible, but I think it’s good to change your mind when you discuss your ideas and maybe talk with other people about them. The pool runs on real servers, on a hosting farm.

A:I’ve delegated 1000ADA and I’ve already received the delegation from F2LB, but since I was the first in the queue and not many people had joined yet at that time, I’ve received 62k ADA in epoch 251 and 85K Ada in 252. These values are not enough, so since then no blocks unfortunately, but the second pool in our queue will receive about 400k Ada, and that one has 2k pledge, so we all hope to get a block or two and receive the rewards as well. In any case; Once served, I have re-queued my [STPZ1] pool and hope to receive more stake when my turn is up again. As an effort I have to market my pool for sure! but I still have to find the right way. This is a first step and I thank you for this interwiew.

A: What I suggest is to submit your e-mail to the F2LB community and follow the rotation alert mail that say to which pool to delegate. Or follow the rotation on http://www.f2lb.org (Credits to LvLUp) website to find it. Maybe you will not get reward every epoch but over a year the reward will possibly even be higher.

A:Please do not delegate to large Poolclusters or Exchanges. They are totally working against decentralization and Cardanos goals. This hurts smaller pools chances of minting blocks to keep going. This is another main reason for starting the F2LB community. I can agree on having up to 4-5 pools but not more. Centralized pool operators ruin the health of the Cardano system. They could simply fill up their 5 pools then redirect delegates to other pools, and not keep increasing their number of pools. For example: Binance now has got 87 pools!

A:– [STPZ1] is a reliable pool in a server farm with a strong Internet connection,

– Most of the collected fees will be used to increase the pledge until it gets to 10k ADA. This means that the pool performance wil increase every epoch.

– The rest of fees will be used to bolster the quote delegated to the F2LB initiative.

A: Choose better, choose to spread the wealth, choose F2LB!

Stefano, Thanks alot for your time and effort invested in running one of the pools in this ecosystem. We will be sure to consider your pool [STPZ1] for delegation, as noone opposes a good stack of Pizza’s in his freezer!

On to the next!

Hovering at an encouraging 428k, all is set in place to TRIPLE our pledge to 30k!
StaykCoins are still awarded to all new delegators (see pinned tweet)
And the @EntheosPro NFT giveaway is underway!
Join our upcoming Block party 😉 https://t.co/1cycKFNvgA
View on Twitter 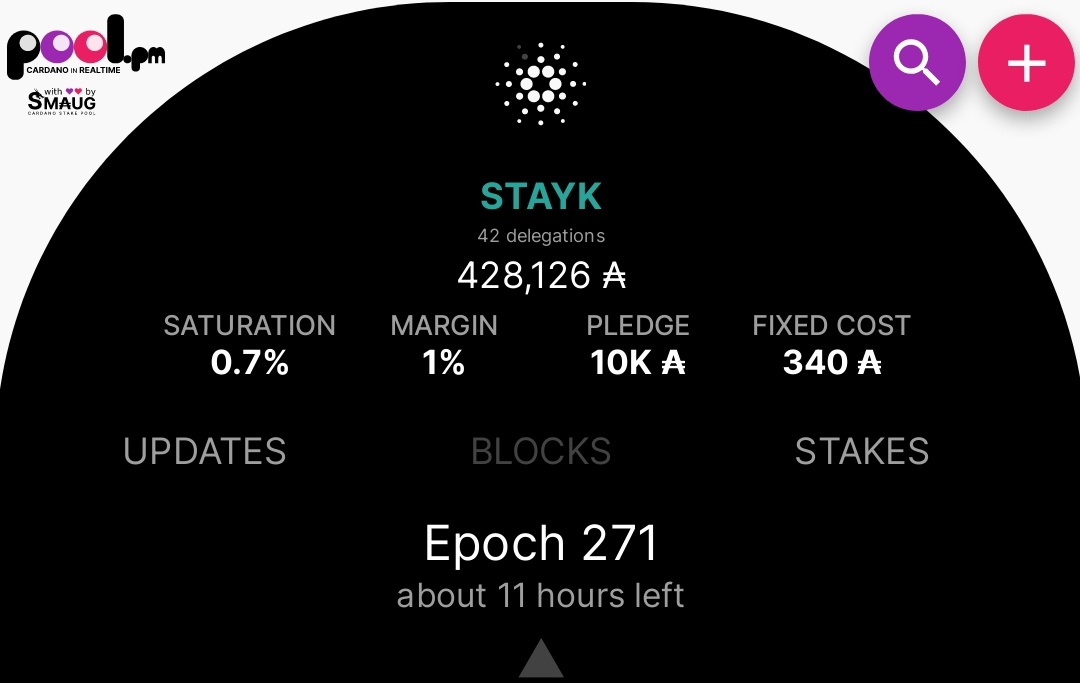 A little while ago I shilled you @EntheosPro
No regrets!

I bought this awesome NFT from the early series!
I had this instant "Guernica" feeling when I saw it!

STAYK Delegators will be eligible for an #NFT Giveaway soon, stay in the loop and follow us!
https://t.co/4jqT51pbrk https://t.co/o5tNdJ0b76
View on Twitter 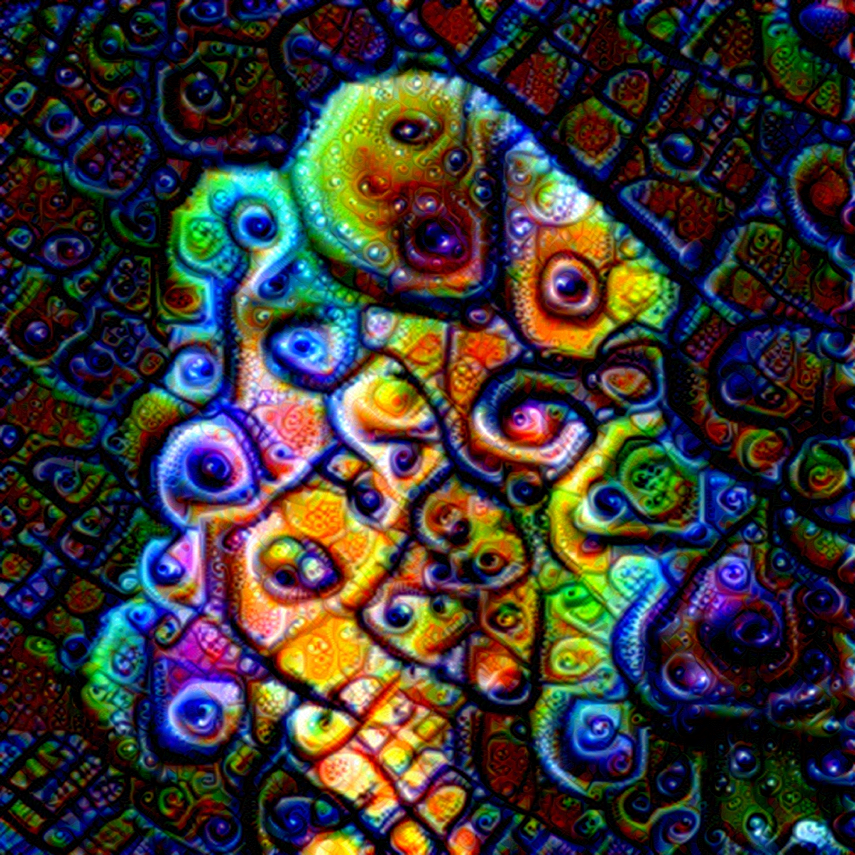 I've already had one specially made out of our Logo, soone to be revealed. Be sure there is more coming from these guys!

Proud of the creativity of our delegators! https://t.co/7TYVAEhlyQ
View on Twitter 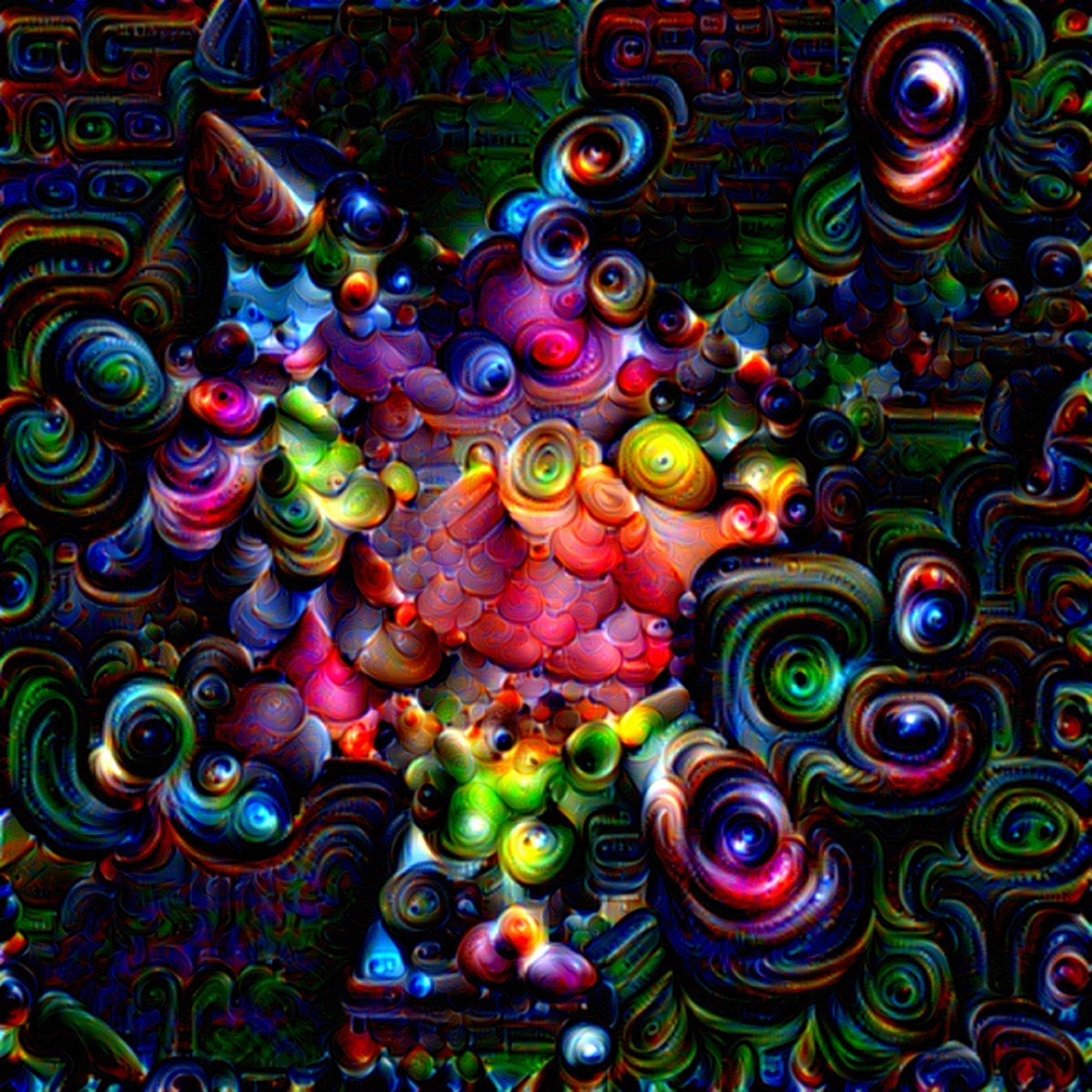 EntheosAI @EntheosPro
This is some of the first of its kind; AI generated art minted on the Cardano blockchain!! If you are interested in the art or the project please join the discord channel and browse the gallery. #Cardano #CNFT #CardanoNFT #AIart #ArtificialInteligence

#6; Translate all your tweets in French because Canada!

Letsgo Simon, im loving these, especially the funny ones 😉 https://t.co/vVvJT6gu3s
View on Twitter

We updated the ToA regarding StaykCoins and their value buildup! 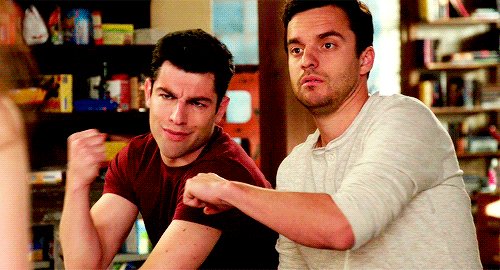 We see a number of well known people adding pools.
No problem IMHO
It's about people not taking control of their $ADA. If people move out of #Binance, #kraken, etc Small pools like #STAYK should be there!

Multipools aren't strictly the problem, indifference and ignorance is...
View on Twitter
2
8

We all know cats rule the internet, how can a Pool run by cats do anything less?
Letsgo @F2lb2 give it up for @LucyPool5
Read his SPOt-light here: https://t.co/FHurspSRHo
Retweet if you like Cats 😻
Like if you're a Dog person 🐕 https://t.co/H8CExfNe4v
View on Twitter

Lucy Pool @LucyPool5
We minted an other block!🎉 Thank you for your support!
Lucy has been working on a cool side project😜 that she will announce next week😻🙀 #Cardano #trading #CardanoADA https://t.co/UitlerVget
2
4

4 owner wallets live, one destined to be the reward address!
Update successful...
Next stop: funding, and pledge update!
#Cardano #stakepools #a0 https://t.co/9ko9MsOnHs
View on Twitter 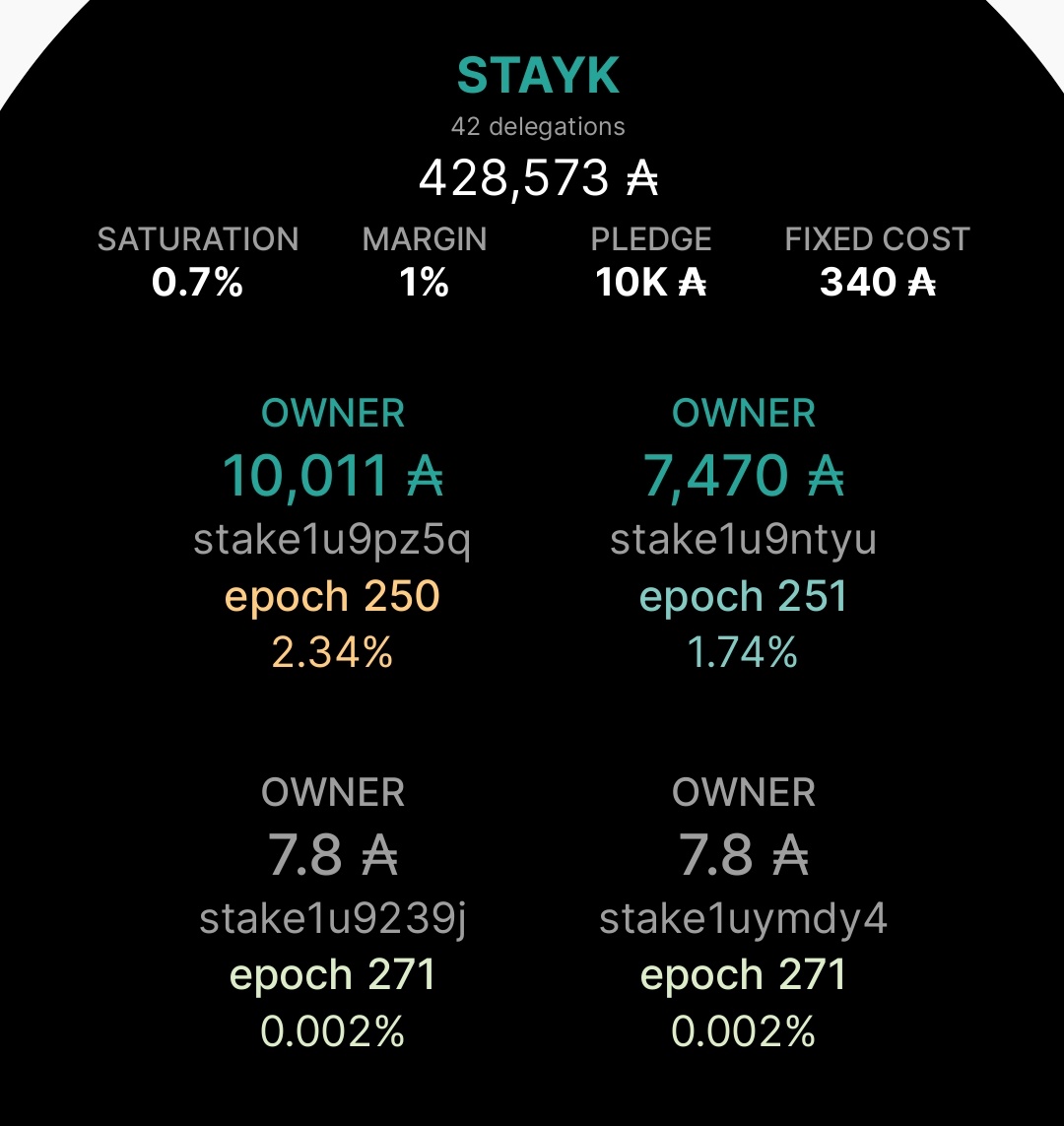 Another delegator joined us!
Not a whale, but a healthy ecosystem needs creatures of all sizes!
Welcome in and #STAYK safe! https://t.co/42S1Kj77oa
View on Twitter 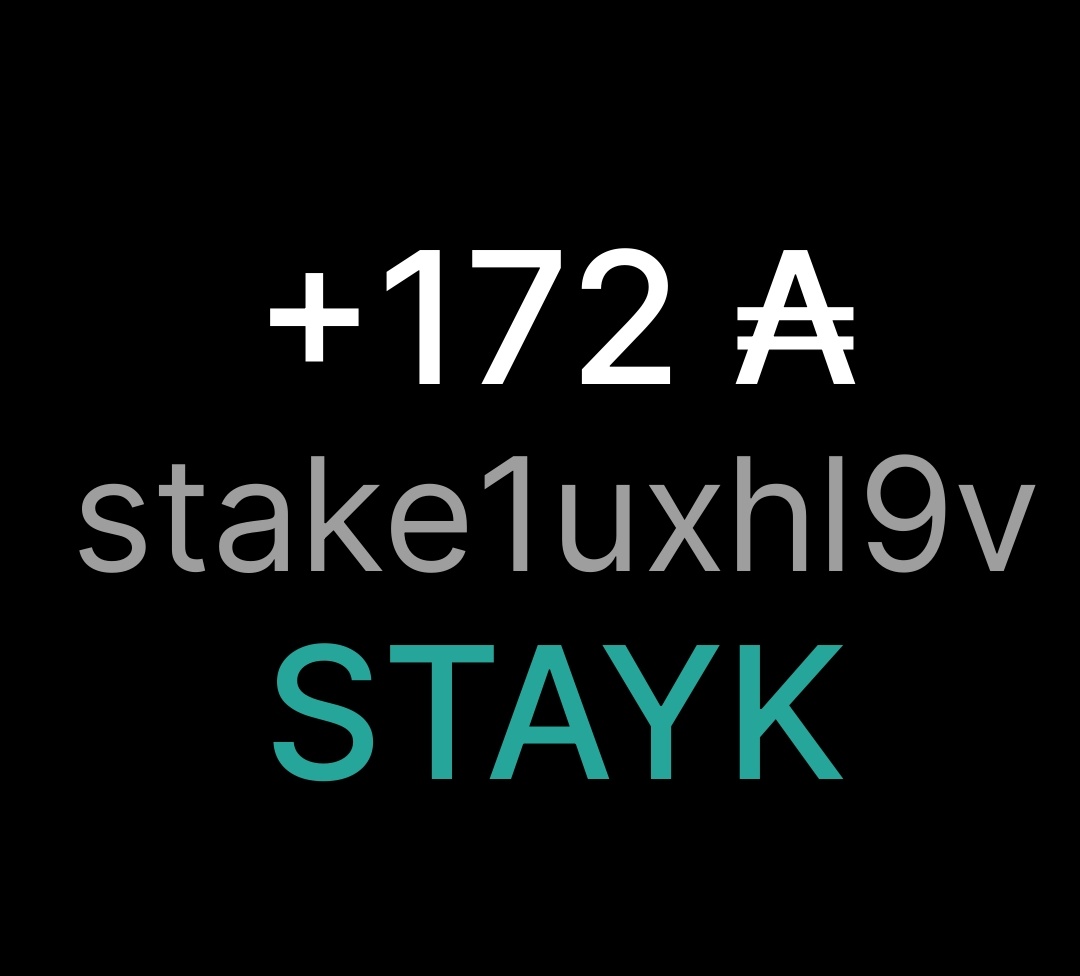 When Cardano is Surely (but not slowly) conquering Reddit real estate! 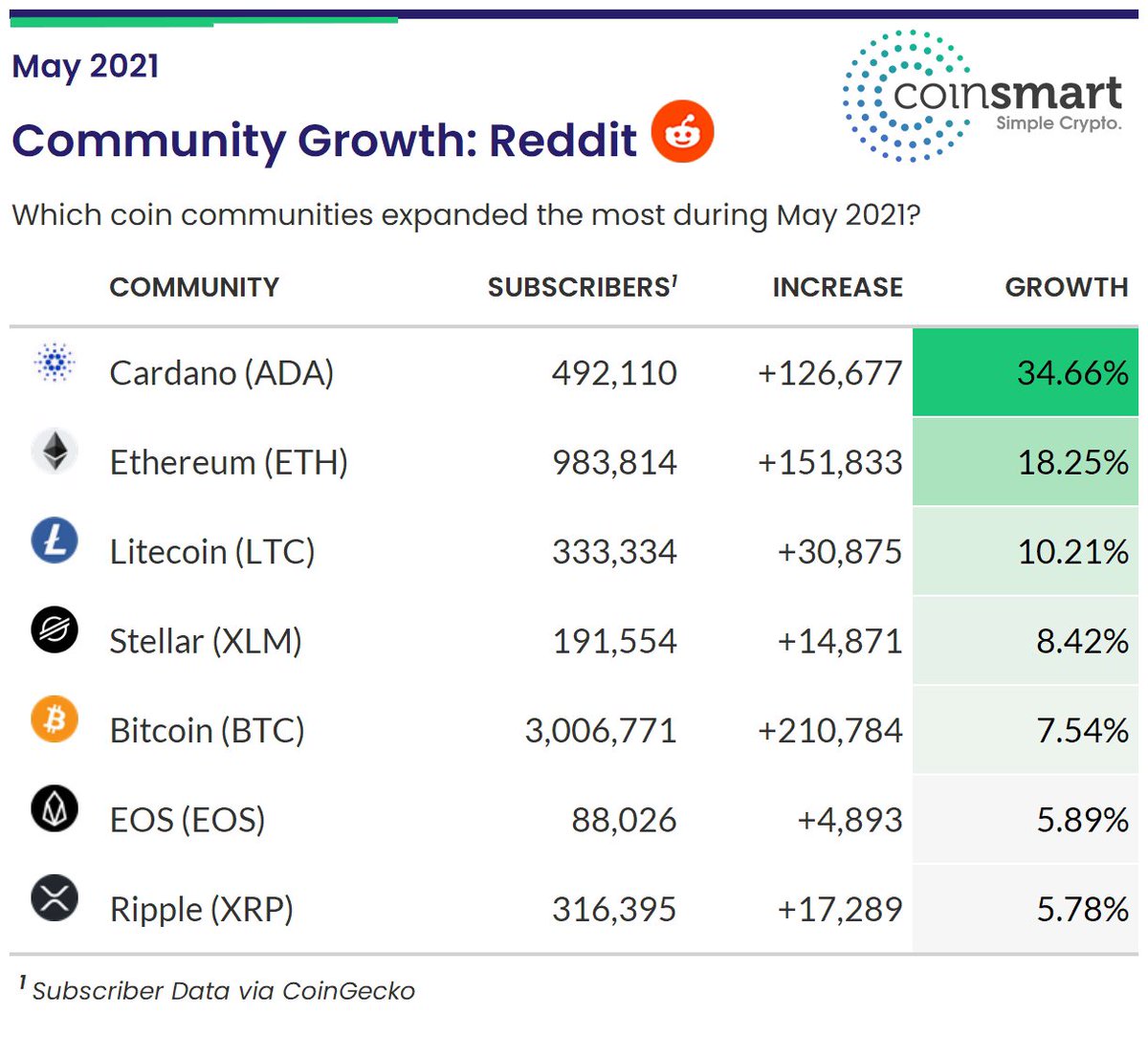 A milestone!
Stayk Pool has released the 10th SPOt-light with none other then @zoepoolz !

After seeing her in the #AfricaSpecial we knew she'd be great to have on! Check her interview out here: https://t.co/p4p8MvJ51T 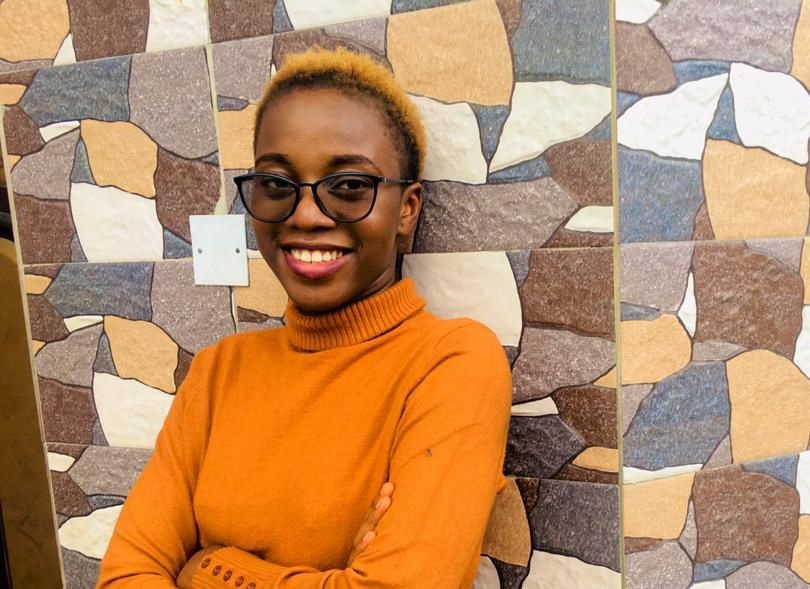